A burglar crawled through an open window in the 800 block of Oak Park Avenue Monday and stole a shotgun, jewelry, and a laptop.
By Lisa Marie Farver (Patch Staff) – Updated August 30, 2017 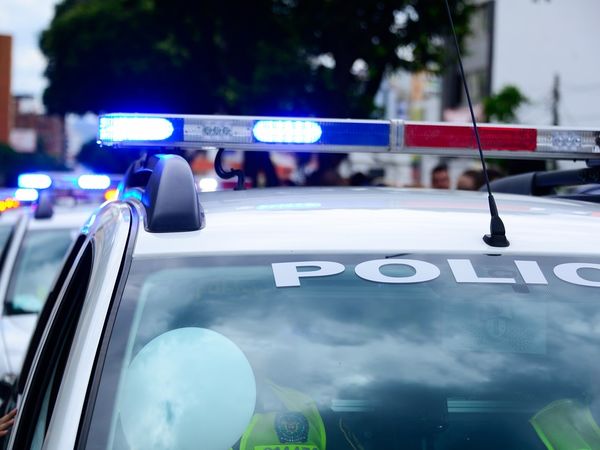 OAK PARK, IL — A burglar crawled through an open window and stole a shotgun and two wedding rings during a home invasion in Oak Park Monday. According to police, the burglary took place in the 800 block of North Oak Park Avenue sometime between 3:15 p.m. and 9:55 p.m.

Police say the offender entered the home through a rear window that was left open on the first floor. Once inside, the suspect ransacked the house. The owners told police a silver Macbook Air was stolen from the dining room and a Browning 12-gauge shotgun was stolen from a closet in the master bedroom. Several pieces of jewelry were also taken, including two wedding rings. The total loss is estimated at $4,000.

A separate incident took place in the 300 block of North East Avenue on Saturday August 26 sometime between 11:29 and 11:39 p.m. In this weekend burglary, the suspect took a silver Mac book Pro and a silver iPad Pro valued at approximately $3,400.