Residents reported a 62-inch TV, jewelry, and other valuables stolen during four home burglaries between Thursday and Sunday. 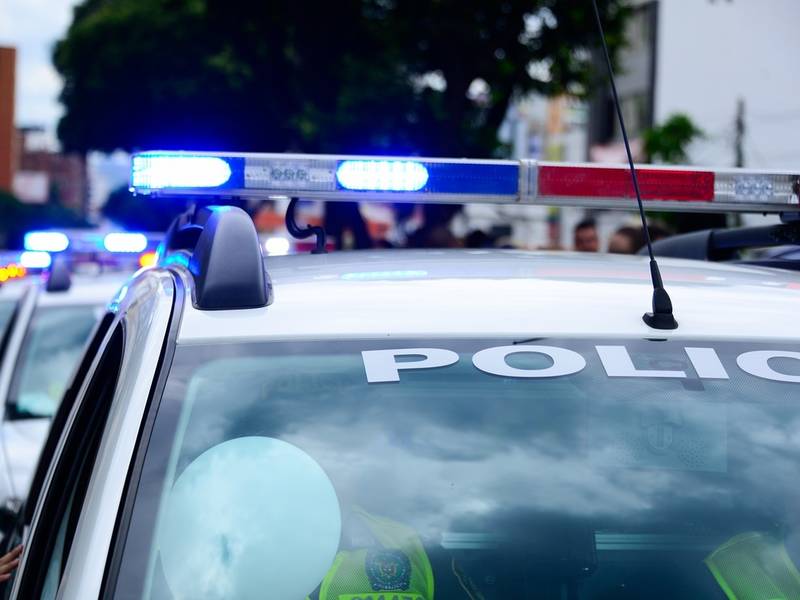 OAK PARK, IL — Oak Park residents reported four home burglaries in the span of just three days, according to police. The burglaries took place between Thursday and Sunday, with the offender(s) stealing bikes, jewelry, and a 62-inch television.

The first burglary took place in the 700 block of Wisconsin Ave. on Oct. 19 between 9 a.m. and 11 p.m. The resident told police that offender(s) got into their garage via a side door and stole a women’s dark blue Trek mountain bike valued at $400.

The next reported burglary was committed in the 1000 block of Wisconsin and took place sometime between 8 p.m. on Oct. 20 and 9 a.m. on Oct. 21. Police say the suspect(s) entered the victim’s garage through an unlocked side door. Once inside, they stole a boy’s green bicycle and a men’s red Raleigh Retro Glide bicycle. The total estimated loss was $380.

Suspect(s) tore a screen window and shattered a glass window during another residential burglary that was reported in the 800 block of Forest Ave. The victim told police the burglary took place between 5 p.m. on Oct. 19 and 12 p.m. on Oct. 21. After breaking in through the back porch, the offender(s) stole silver earrings and necklaces from the home, along with vases and pots, police say. The total loss is estimated at $1,300.

If you have any information on these burglaries, contact Oak Park Police Department at 708-434-1636.