Burglars Breaking Into West Side Apartments During Day

Police are searching for suspects after a string of West Town and West Loop burglaries. 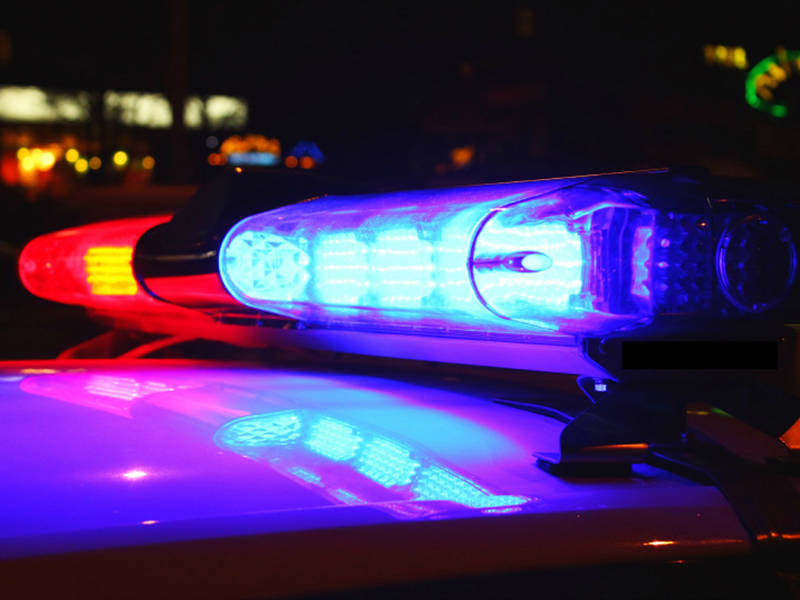 CHICAGO, IL — Burglars are breaking into apartments in the West Town and West Loop neighborhoods, according to police. The first series of burglaries happened in apartments on the 300 block of North Desplaines Street near West Fulton Street and the Kennedy Expressway. Police said most of the burglaries happened during daytime hours.

Two more burglaries happened in apartments in the 1200 block of West Huron Street—also near the Kennedy Expressway—on Sept. 28. Police said the first break in on this date happened between 5:30 a.m. and 3 p.m., and the second between 1o a.m. and 3 p.m.

No descriptions of the burglars are available, police said.