Police seek burglar who had a run-in with neighbor after breaking into car in Oak Park. 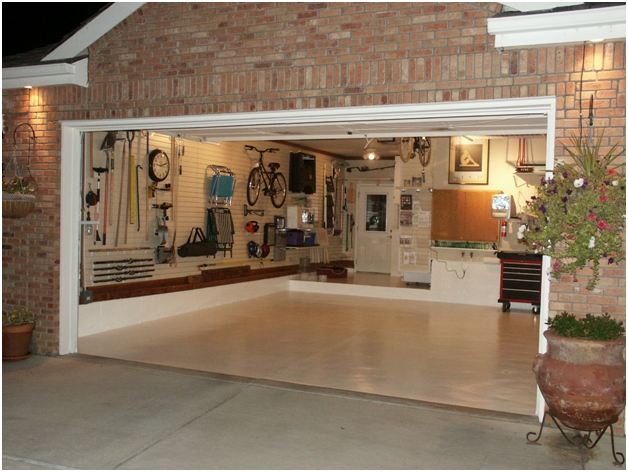 OAK PARK, IL — Police are looking for a man who allegedly broke into a car in Oak Park. According to a release, the suspect entered an open garage door and then smashed a side window on a Nissan Versa in the 200 block of South Maple at around 7:35 p.m. Thursday.

A neighbor confronted the man, who then ran off through the neighbor’s yard. The suspect is described as a white male approximately 5’10” tall with short, curly brown hair. During the time of the burglary, the neighbor told police the suspect was wearing a long sleeve flannel shirt with dark, baggy pants.