North Side Burglar Alert: Are thieves watching your home?

Chicago police alert there have been a string of burglaries that occur just after the victim leaves their home. Whether it is to go to work, take the dog for a walk or go out for a jog, they seem to know when you leave.

There were 11 homes robbed starting on 7/24/18 in the Lake View, Lincoln Park and North Center Area.

This is the behavior that indicated to police that homes maybe were being watched as the burglar(s) seemed to know the routine of the victim.

There were eleven burglaries in the area (see map below): 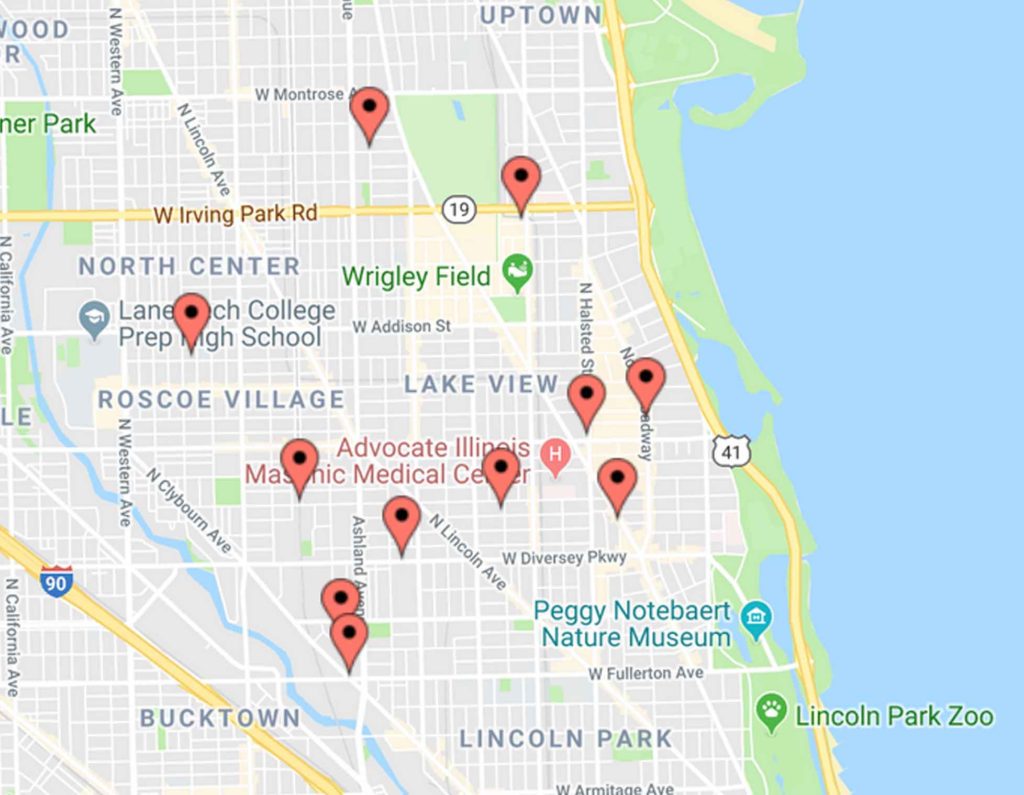 According to police, the offender is “an unknown male with black hair.”

Protect your home, your family and your property. Please remember to lock your doors and windows, even if you are at home! For 24/7 protection Call Forest Security now and see just how easy, and affordable it is, to have a professionally monitored security system installed today! Call 708-452-2000 or use the contact form below to receive your no cost customized security proposal: