Forest’s Very Own to run in this years FOP 5K 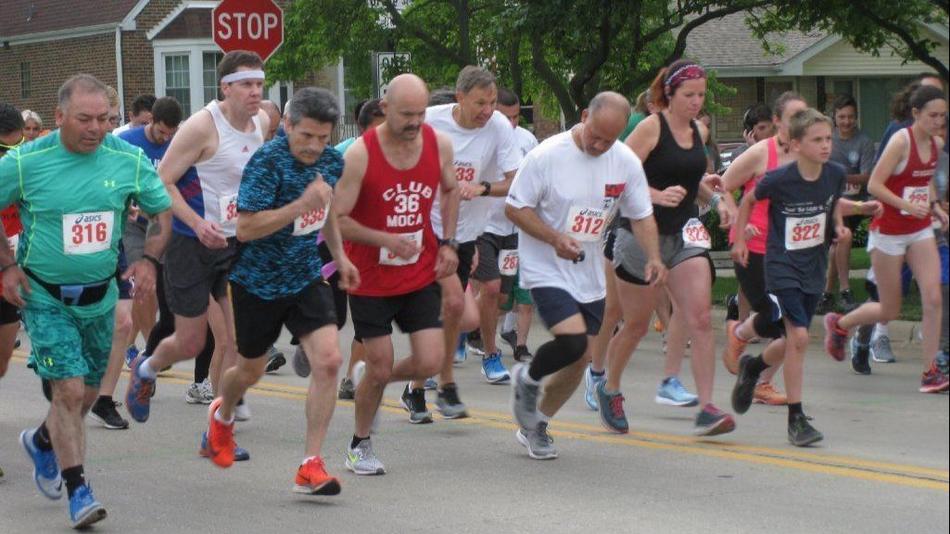 Newly retired police chief, Rodger J. Loni, is running in this years River Grove’s Fraternal Order of Police Lodge 59 5K Run. His family and all the cops he has worked with over the past 45 years are there to cheer him on.

The new Police Chief of River Grove, Chief Michael Konwinski, announced they were changing the name of this year’s race to honor the former Chief Loni, who said he was completely surprised and very honored. 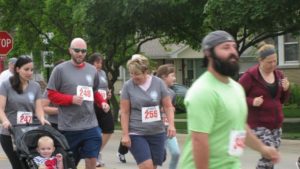 The race was started seven years ago to bring the community together with the police by Walter Wendel, a former police officer. Wendel, along with Lodge 59’s president, Sgt. Bill Tsagalis,  and its secretary, Lt. Steve Shimanski, helped organize this year’s race. 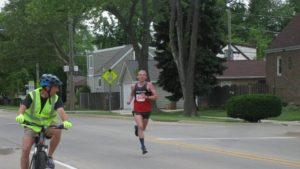 The funds from the race help to support local schools and nonprofits along with one national charity which differs from year to year. This year, St Jude’s Children’s Research Hospital was chosen. 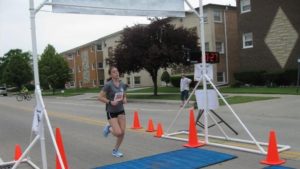 It’s a fun race with a course around the neighborhood and at the half way point, you do a complete turn around and run back as the beginning and ending of the race is at the Moose Lodge on Fullerton Avenue. 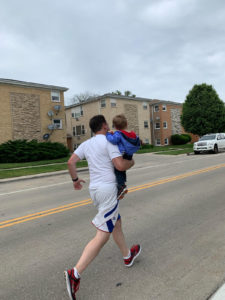 Julie Michaels of Forest Security cheered her husband on as he finished the race holding their 22-month-old son. Forest Security is a proud sponsor of the FOP 5K and one of Forest’s technician’s Jerry DeFrancisco was a participant. “I do this for him so that I stay in shape so that I’m here to do these things with him when he’s a little older”. 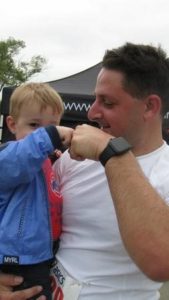 A big Congrats from Forest to all the walkers/runners in the FOP 5K – What a great way to start the summer!