Firefighters rescued a dog that was trapped in a burning two story home in Grayslake on April 9th.  The home is located on the 400 block of Rock Hall Circle.

Neighbors saw smoke coming from the roof and called 911. Firefighters arrived at 12:51 p.m. according to the Daily Herald report.

Neighbors told District Battalion Chief Jim Weidman that the family dog was trapped inside the home.   The family’s dog was located inside a dog crate on the first floor and safely rescued from the home by firemen.

The blaze was mostly contained to the attic but the entire home did sustain some smoke and water damage according to Chief Weidman, so the family will be displaced for a while. 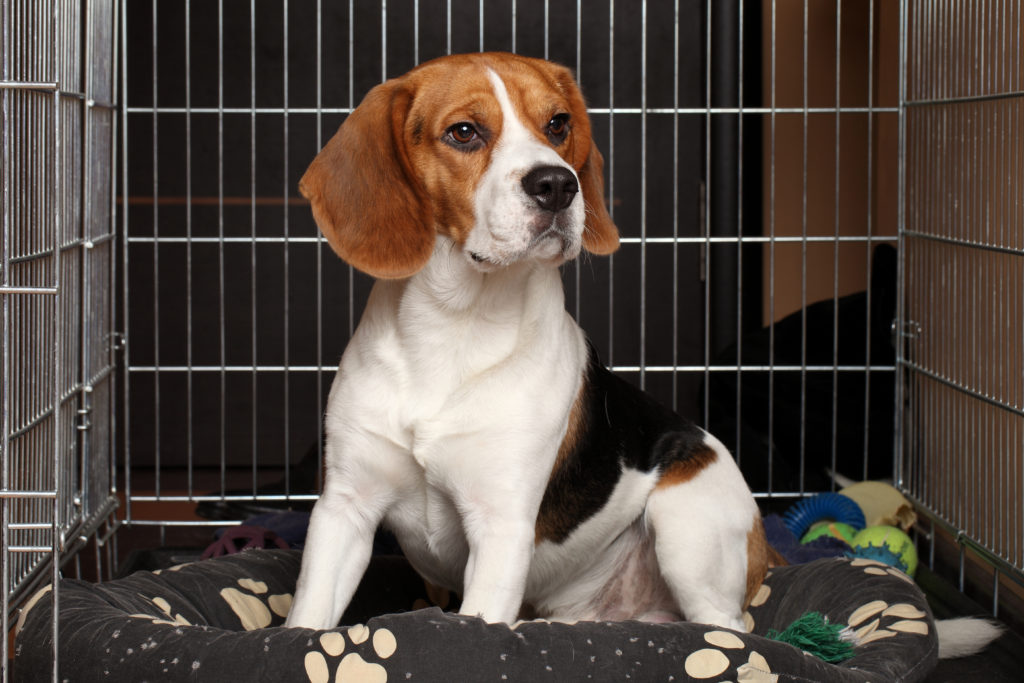 Forest Security Protects Your Home, Your Property and Your Beloved Family Pets whether you are at home or away.

Thankfully the neighbors saw the smoke coming from the home in Grayslake that day, but what if the neighbors were also out for the afternoon? The entire home, their beloved family dog and even neighbors’ homes could have all been lost or damaged.

A stand-alone smoke detector can only protect you when you are at home but who is protecting your home and your pets while you are away? A Monitored Smoke Detector protects you and your pets 24/7. At the first sign of smoke, a monitored smoke detector will alert you, alert the monitoring station and notify local fire authorities.

The video below is from a grateful customer who’s dogs were saved by having a monitored smoke alarm system.

Call Forest today and find out how easy and affordable it is to protect your loved ones today! 708-452-2000